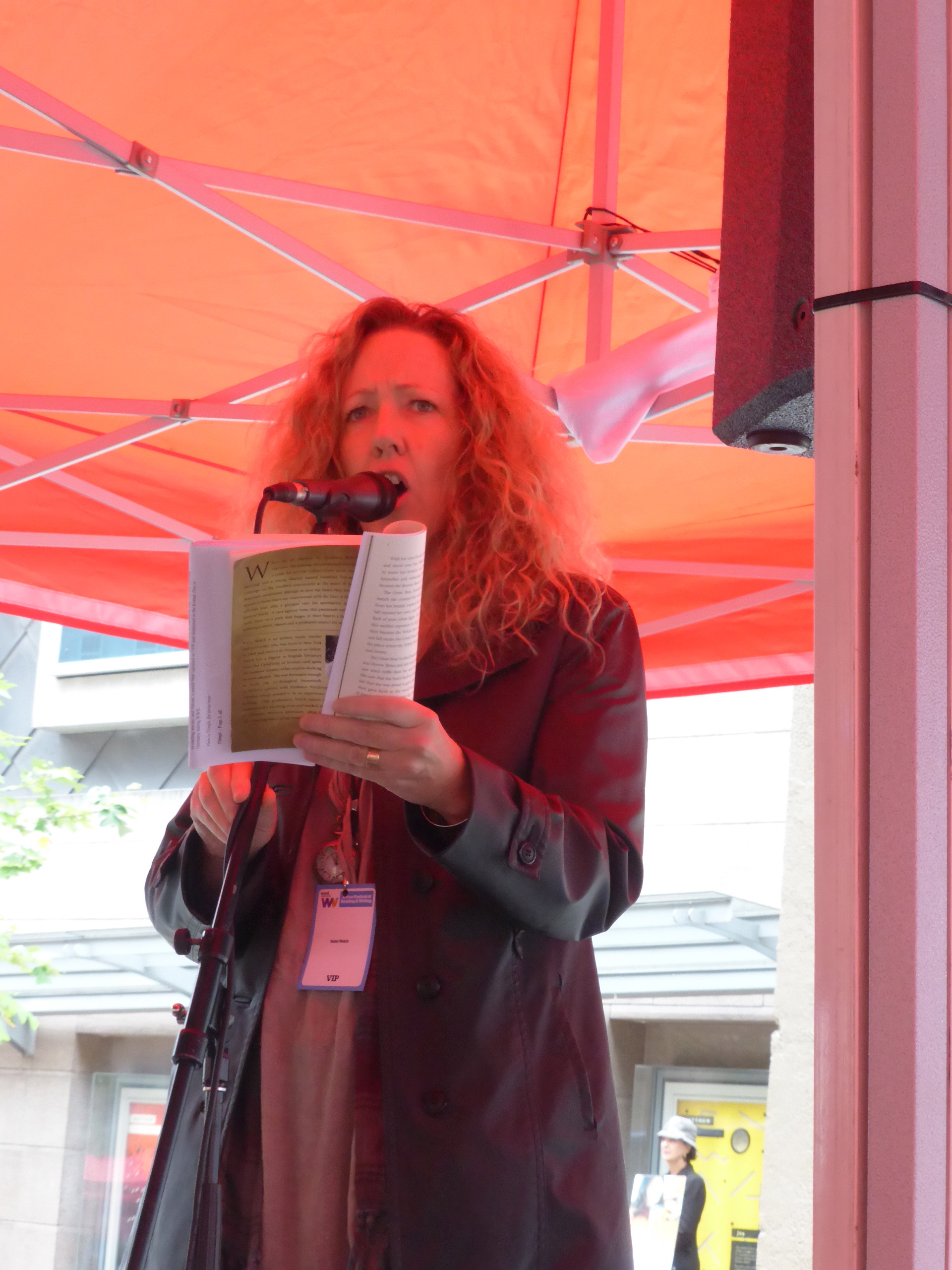 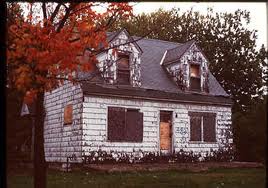 Refrigerators, cars, and washing machines became commonplace, and people had more of that rare and precious commodity, time. How delicious! The prospect of ever-increasing hours of amusement in our sparkling blue-and-green playground! What would the freshly emancipated populace choose to do with free time? Picnics and camping trips? Mountaineering and paddling, days by the seaside, cycling excursions, rambling walks in the woods?

My grandmother had two teenage boys in the 1950’s. She used her free time to shop. When I was ten, my grandmother had officially declared her favourite form of exercise: walking through shopping malls. She knew the length in quarter miles of every floor of every mall within a 50 mile radius of Niagara Falls, N.Y. She calculated how many circuits of a given mall she should complete to benefit her health. She had fallen in love with the thing that gave her freedom, instead of freedom itself.

“Spray cheese!” my grandmother crowed. “I don’t even have to slice it to make your sandwiches!”

Going for a drive was an activity equivalent to walking in the park, or playing frisbee. Grandpa would put on his driving coat, a special outer garment for sitting behind the wheel of a vehicle. He would remove his leather gloves from said compartment and pull them on slowly, finger by finger. He would place The Hat on his thin, white hair.

In the summer of 1978 Grandpa announced we were going for a drive with the windows up code for the place we’ll be driving is dangerous’ and Grandpa usually meant downtown Buffalo, and intended something racist.

But that day we drove through Love Canal, near Niagara Falls. Love Canal was intentionally, to save money, built on 22,000 tons of toxic waste dumped by the Hooker Chemical Company. The day was sunny and beautiful, the sky a perfect blue. I hated wasting the glorious afternoon, crammed into the back seat of Grandpa’s car. Grandpa had worked for the Hooker Chemical Company for much of his adult life.

It looked like any other low to middle-class neighbourhood in upstate New York: straight streets of more or less identical bungalow houses, each with a single requisite tree in the front yard. But in Love Canal, all the doors and windows were boarded up. Grandpa drove to the parking lot of the elementary school, where the puddles were full of deadly chemicals. The Hooker Chemical Company had sold this land to the Niagara Falls School Board for a dollar.

A decade later, while planting trees, I received the only letter I ever got from Grandpa, urging me to plant some trees in his name. 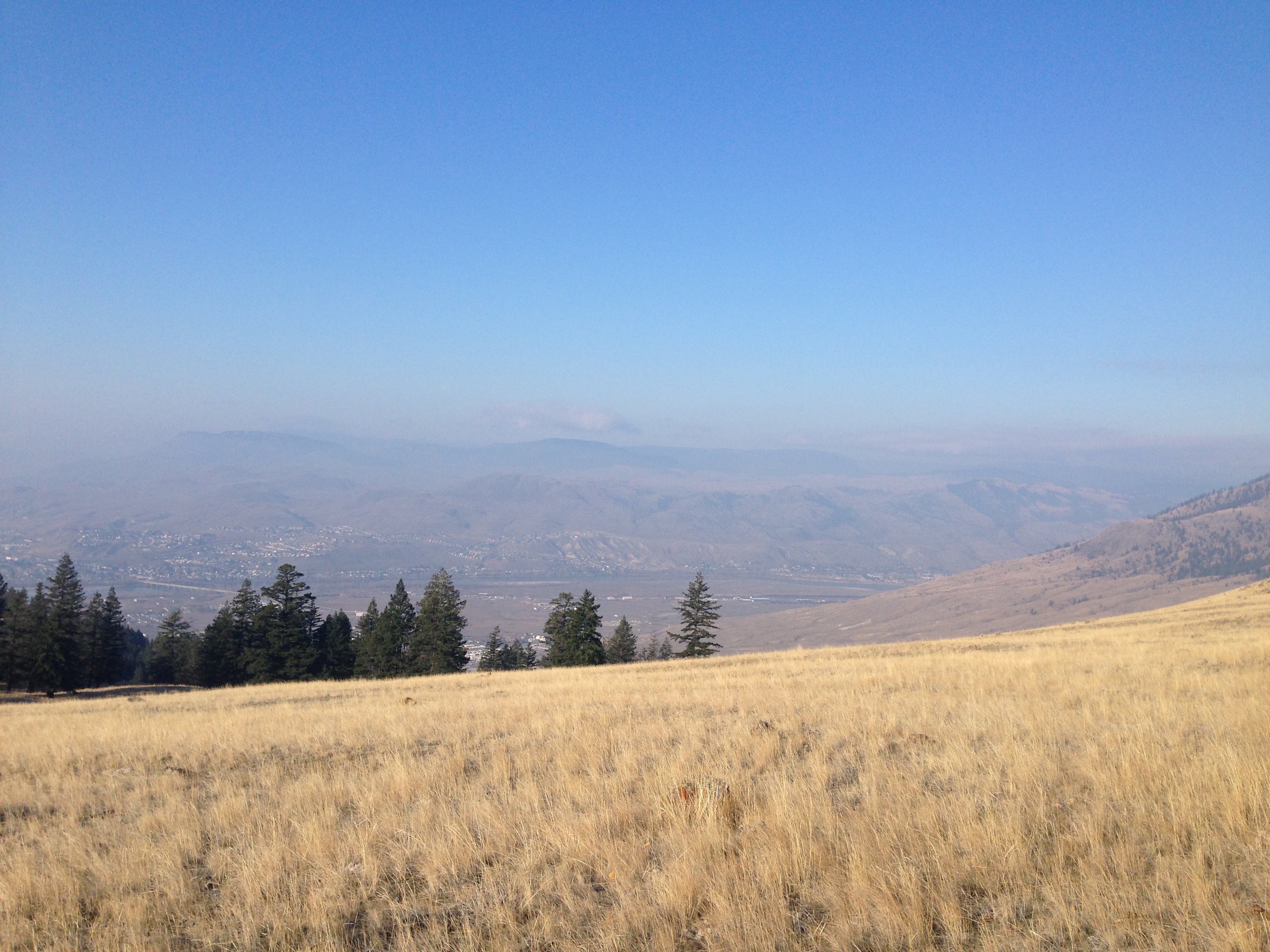 In the field beside our half house, I was chief engineer and steward. I trampled paths from our backyard to the neighbours’. Long grasses I knew by scent, the one that smelled like cereal, and the bunchy one with wide, flat blades that reeked of swamp. I could have mapped the anthills, the holes used by mice or snakes, the patches of clover. Occasionally a candy wrapper or waxy coffee cup would pollute the field’s south side, abutting a busy road. Maintenance, me, would clean these up.

In winter my brother and sister and I built edifices of ice in the field, sanctuaries featuring three-cushioned snow couches, and iceboxes full of tasty ice pizzas.